International Financial Reporting Standards (IFRS) are designed as a common global language for businessaffairs so that company accounts are understandable and comparable across international boundaries. They are a consequence of growing international shareholding and trade and are particularly important for companies that have dealings in several countries. They are progressively replacing the many different national accounting standards. They are the rules to be followed by accountants to maintain books of accounts which are comparable, understandable, reliable and relevant as per the users internal or external.

In the absence of a Standard or an Interpretation that specifically applies to a transaction, management must use its judgement in developing and applying an accounting policy that results in information that is relevant and reliable. Inmaking that judgement, IAS 8.11 requires management to consider the definitions, recognition criteria, and measurement concepts for assets, liabilities, income, and expenses in the Framework.

Criticisms of IFRS are (1) that they are not being adopted in the US (see GAAP), (2) a number of criticisms from France and (3) that IAS 29 Financial Reporting in HyperinflationaryEconomies had no positive effect at all during 6 years in Zimbabwe’s hyperinflationary economy. The IASB offered responses to the first two criticisms, but has offered no response to the last criticism while IAS 29 was as of March 2014 beingimplemented in its original ineffective form in Venezuela and Belarus. 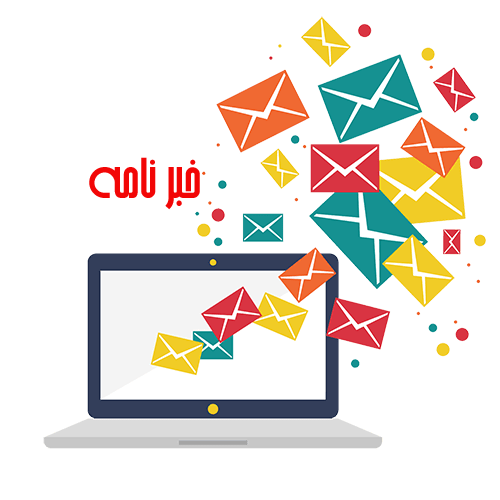